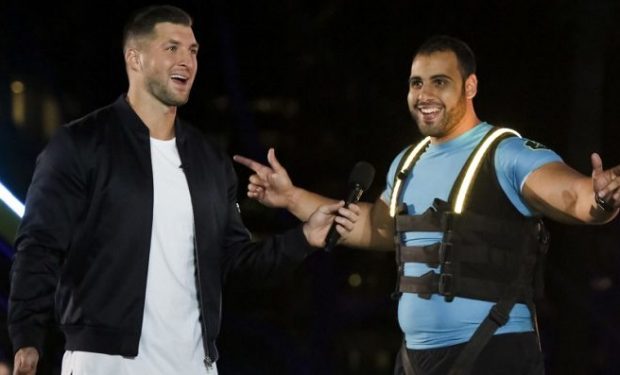 Aossey wasn’t all sports all the time when at Harvard. On campus, he launched his rap/hip-hop career, too — although he’s admitted that finding a fan base on campus wasn’t easy. He told the prestigious school’s newspaper, The Crimson: “I feel like I’m limited in who I can market to. A lot of the athletes are very supportive of it, but it’s hard to find a lot of people who enjoy rap and hip-hop.” In 2010, according to LinkedIn, he was “rapper of the year” at Harvard.

After graduating from Harvard, Aossey founded his own company, North, LLC. According to LinkedIn, he co-wrote and produced three singles and an album that generated more than 15 million plays/streams. The company was acquired by ScoreMore Ltd., which Live Nation acquired in 2018.