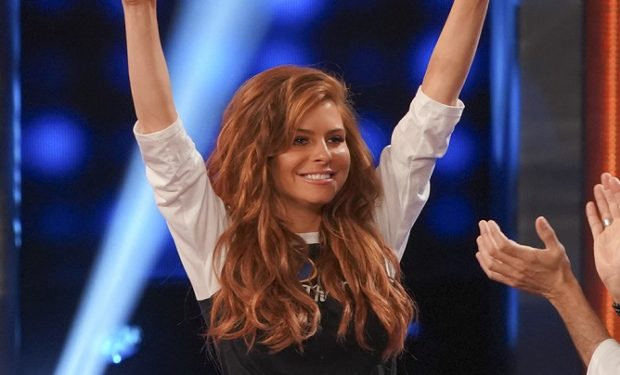 The former Miss Massachusetts Teen USA was proposed to by her longtime boyfriend, AfterBuzz CEO Keven Undergaro on The Howard Stern Show in 2016. On December 31, 2017 they were married in Times Square in a televised ceremony officiated by Steve Harvey! (It was broadcast during Fox’s New Year’s Eve with Steve Harvey.) Celebrity Family Feud airs Sundays at 8 pm on ABC.