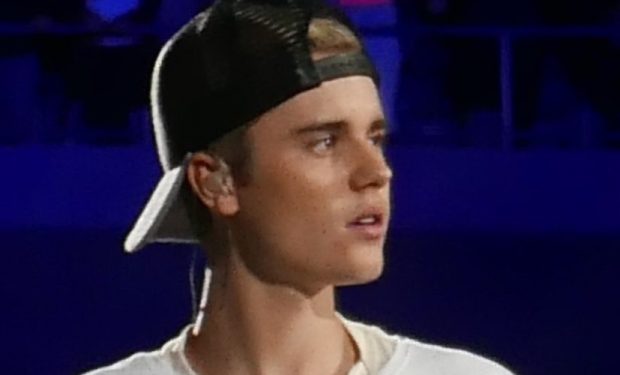 Justin Bieber in 2015, before all the happiness (photo: Lou Stejskal via Wikimedia Commons)

Justin Bieber is living his best life right now, as they say. Never since the flop-haired, sweet-voiced, adorbs kid burst onto the scene as a tween has Bieber seemed so at ease and so natural. At least as natural as any superstar performer can be while posting his heart-thoughts on social media for millions to read and discuss.

But a trip to Disney World brought out the romantic kid that lives inside Bieber still, just like Disney World is supposed to.

Bieber took the opportunity so say how much he loves dates with his wife Hailey Baldwin Bieber. But then he couldn’t quite stay in the moment — Disney is supposed to make you dream, after all. Caught up dreaming of the future Bieber imagined himself going on “Daddy Daughter” dates “one day.”

He quickly denied he was in a hurry, walking back the idea to re-enter the present moment. “not hinting at anything soon I’m not in a rush,” he wrote, “i just wanna enjoy you by yourself for a while!”

So it’s a denial that he’s in a hurry to have kids, but he’s the one who suggested the idea before denying it! You can’t really walk that back too well, now can you Hailey?!

Hailey ignored the not-yet-existent daughter to respond: “always have the most fun with you.” Interpret as you will.