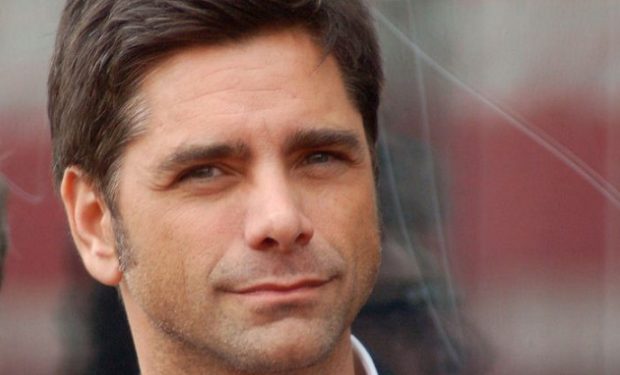 Fuller House actor/musician John Stamos is hosting the televised 2019 Fourth of July celebration from the West Lawn of the U.S. Capitol. Stamos is celebrating America’s 243rd birthday with musical guests including Carole King and the Broadway cast of Beautiful which now stars Vanessa Carlton, among others.

Prior to his Fourth of July hosting gig, Stamos, 55, and his gorgeous 33-year-old wife of one year, 5’8″ Wilhelmina fashion model Caitlin McHugh Stamos, made a video from their Beverly Hills home… which is for sale!  In the video, Caitlin says: “I always tell people it feels like we’re Snow White and the Seven Dwarfs living up here – it’s such a fairy tale hideaway.”

Architectural Digest describes the Stamos house as a Spanish-style aerie “perched in the tony Post Office enclave.” Stamos bought the home in 2005 (the year he and his ex-wife Rebecca Romijn divorced) but after marrying Caitlin and becoming parents to son Billy, the Stamos family has outgrown the two-bedroom house.