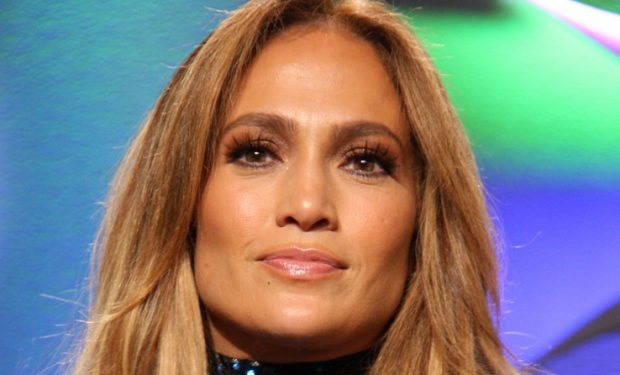 Even fellow celeb Paris Hilton had to throw some fire JLo’s way after the sexy superstar posted a sultry stare down pic. You just can’t look much better or more fit and ready than Jennifer Lopez does in her yoga pants and string bikini top, staring out at the world with a look that seems to say both “come hither” and “I dare you” at the same time.

Hilton’s triplet fire emojis are just three among the conflagration caused by the sensual pic. JLo, on the eve of her 50th birthday, is setting Instagram ablaze.

Lopez looks so young and trim in the photo that even some of her followers — who see all her selfies — seem unsure about whether it’s actually JLo or a lookalike modeling her clothing line or something. One fan wrote: “Not even kidding I thought that was you!!” Another chimed in: “this looks just like you for a second stopppppp.” The confusion is understandable. When someone doesn’t appear to age, it’s a hard thing to wrap one’s head around. This is how she gets ready for her closeups.

Putting in the work:

Want a pair of the magic yoga dance pants? Click below.