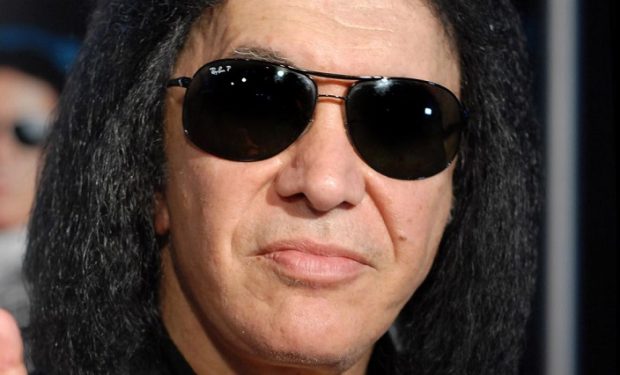 KISS frontman Gene Simmons, 69, wished his daughter Sophie Tweed-Simmons a happy birthday. On the day she turned 26, she shared a photo of herself in bed, with a sheet wrapped around her unclothed self, surrounded by dozens of balloons, and holding a cup of coffee and stuffed animals.

Sophie is following in her father’s footsteps as she pursues her music career. She released three singles in 2018 including “Black Mirror” which made the Billboard Top Dance Music Chart. Her latest is “Burn Me Down.” She also writes songs for other artists.