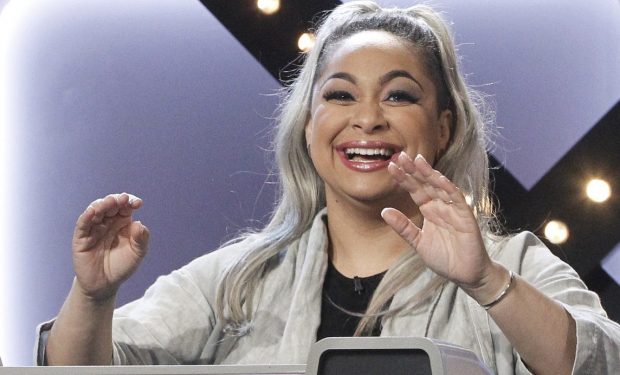 When the fashion-forward actress and TV talk show host posted a photo of her feet in two different colored Gucci leather loafers (one is bright pink, the other bright green) — a choice which reflected her mood at the time — the brother of former Empire star Jussie Smollett, Jake Smollett replied: “P I M P.” That’s all CAPS, that’s a shout for the fashion forward Raven.

Jake Smollett is co-author — with many of his siblings, including Jussie — of the cookbook The Family Table: Recipes and Moments from a Nomadic Life (released in April 2018). He’s also a loyal brother (see post below).