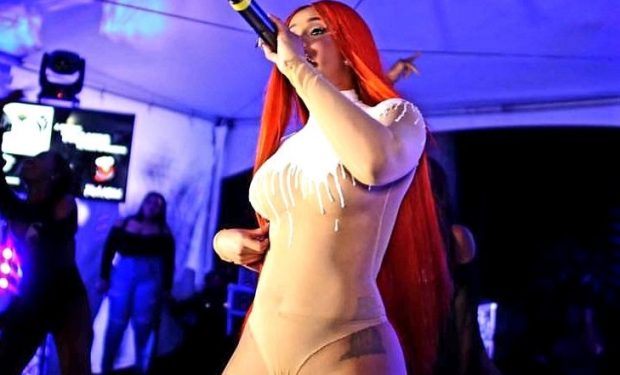 Cardi B has nearly 50 million followers herself, but she knows even that’s not enough to get her message across to make a real nationwide change. So she’s reaching out to everybody with her anti-Trump messaging. Cardi B. wants a change at the POTUS position come 2020, and she says the Democrats need to change up to oust Donald Trump. “Dear Bloggers, dear influencers…” she says, hoping to muster a digital opinion army.

Trump “puts things on Twitter that distract us from all the stuff he actually be doin’,” she says. Cardi wants people to post “positive things every single day that these Democratic candidates can do for your country” instead of letting Trump dominate the discussion. Here’s Cardi in her day job: