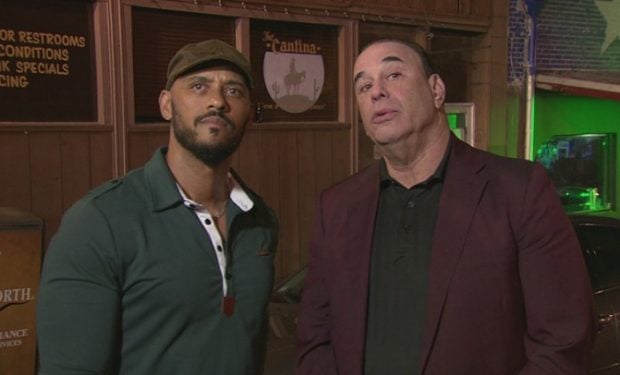 On the Bar Rescue episode “Reckless Roundhouse,” Jon Taffer travels to the historical district known as the Stockyards in Fort Worth, Texas. There he checks out the Whiskey Girl Saloon. When Taffer arrives, he’s impressed with the neighborhood — it looks like a modern day wild west in neon — but the dull, dimly lit exterior of Whiskey Girl Saloon is not drawing him (or anyone else) in.

The bar, which is open only two nights a week and doesn’t serve food, is losing $6000 a month. On their best night, Saturdays, they make $2500, “if we’re lucky,” says one of the three co-owners. Taffer thinks the bar should be making 6 or 7 grand a night. He helps them turn things around by renovating and re-branding the bar as Stampede Saloon, which was open five nights a week and offered live music but on July 2, 2019, The Stampede Saloon announced on Facebook that it “has officially closed.”