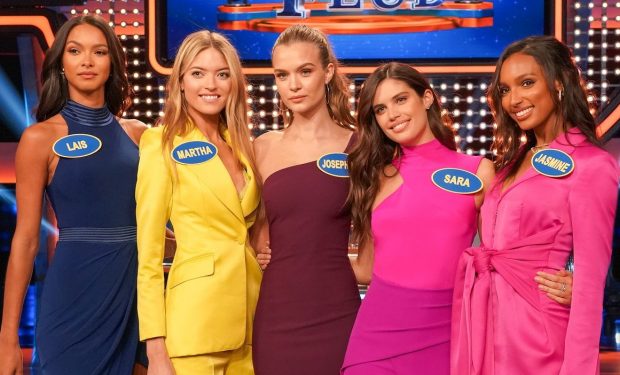 The son of French professional tennis player Yannick Noah played college basketball for Florida before being picked by the Chicago Bulls in the 2007 NBA draft. After a season with the New York Knicks (and Westchester Knicks), Noah is now with the Memphis Grizzlies.