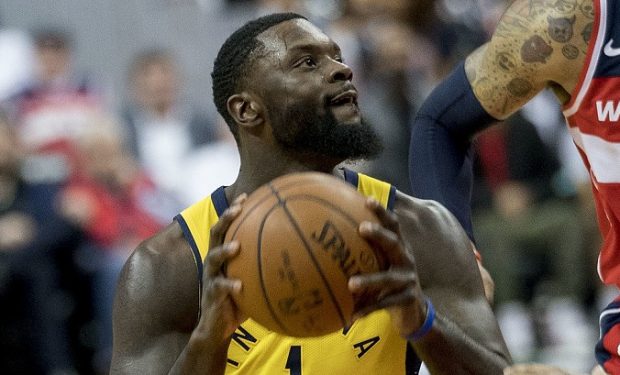 For the 8th season of Basketball Wives, OG Wives Shaunie O’Neal, Tami Roman, and Evelyn Lozada welcome a new face to the show — Feby Torres. She’s the ex-girlfriend of NBA basketball player Lance Stephenson (Los Angeles Lakers), father of her 8-year-old daughter and 5-year-old son. VH1 says Feby is tired of being known as Stephenson’s ex and is working on launching her rap career. 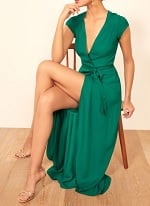 The father of her two children, 6’6″ Lance Stephenson, played college basketball with the University of Cincinnati for one season before he was picked by the Indiana Pacers in the 2010 NBA Draft. In 2014, the Pacers offered him a five-year $44 million contract but he signed a three-year, $27 million contract with the Charlotte Hornets instead. He went on to play with the Clippers, Grizzlies, Pelicans, Timberwolves, and returned to Indiana. He signed with the Lakers in July 2018, joining LeBron James. In March he sprained a toe on his left foot.

Basketball Wives airs Wednesdays at 8 pm on VH1, right before the spin-off show Tami Ever After starring Tami Roman and her new husband Reggie Youngblood.