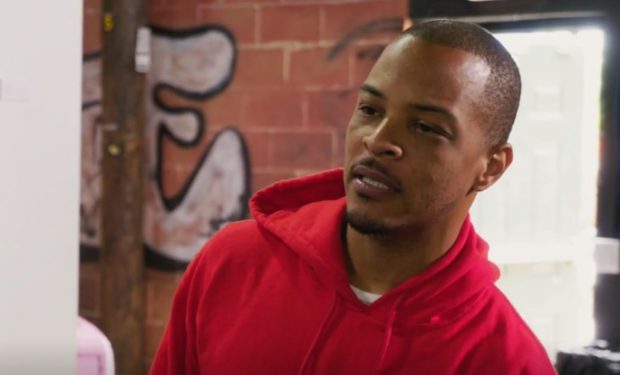 On the T.I. & Tiny: Friends and Family Hustle episode “Don’t Judge a Book,” Tip gives a tour of his Trap Music Museum in Atlanta to Toya Wright and her mother Anita. Toya says the museum is “dope.” Trap is a style of hip hop music that originated in Atlanta in the late 1990s. Trap refers to a place were drug deals were made, e.g. trap houses. T.I. says he coined the term trap music via his second album Trap Muzik in 2003. While promoting his tenth album Dime Trap, T.I. opened the museum, which also includes an escape room.

The Trap Music Museum, which is open on Friday (4pm to midnight), Saturday (noon to midnight) and Sunday (2pm to 10pm), has a 18-and-up age policy. Those 18 and under can enter with an adult before 8 pm but not after. Admission is $10. Visitors under 18 are not permitted in The Escape the Trap escape room. As the website says, “IDs will be checked at the door.” ($30 per person for 30-minute experience.) T.I. & Tiny: Friends and Family Hustle airs Mondays at 9 pm on VH1, right after Love & Hip Hop: Atlanta.