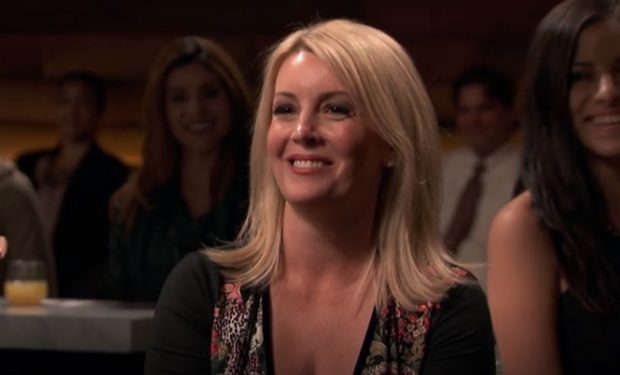 On the Bar Rescue episode “Driving Miss Tara,” Jon Taffer travels to Tampa, Florida to help a single mom named Tara. After her husband left, for the past two years Tara has relied on her friend Doug to help with the kids and work as manager of her bar which is losing A LOT of money. Taffer tests Doug’s ability in the kitchen when he sends in three hungry NFL football players —  Tampa Bay Buccaneers Beau Allen, Cam Brate, and Ali Marpet. Doug doesn’t pass the test.

This Bar Rescue episode is followed by the premiere of Taffer’s spin-off show, Marriage Rescue. Taffer is married to his gorgeous wife of 19 years, Nicole Taffer. She’s been with Taffer from the beginning of Bar Rescue. “The one person I couldn’t do any of this without is my wife Nicole,” says Taffer.

Such an honor to be part of @keepmemoryalive @clevelandclinic #poweroflove23 Please donate to help a #caregiver or research for #Alzheimer’s #parkinsonsdisease & other neurological disorders. The link to donate or be part of the next amazing event is in my profile.

Prior to the premiere, Nicole Taffer shared a photo of her and Snoop Dogg (see above) at the 2019 Power of Love gala for the Cleveland Clinic which raises money for caregivers and research for Alzheimer’s and Parkinson’s diseases. Jon Taffer is also good friends with rapper Lil Jon who appeared on Bar Rescue in July 2018. Bar Rescue airs Sundays at 9 pm on Paramount, Marriage Rescue airs at 10 pm.