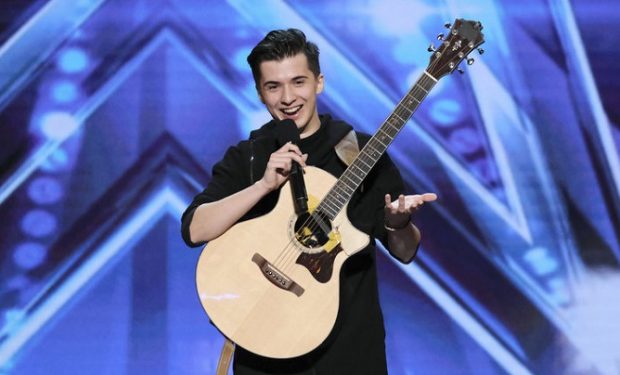 He became famous in 2015 when he won Season 9 of the Polish talent show Must Be The Music. Three years later he won the Italian talent show Tu Si Que Vales (loosely translated, You’re Worth It). During his Tu Si Que Vales audition, after Patrzalek played his Beethoven’s 5th Symphony arrangement, the judges gave him a “golden buzzer” pass to the final.