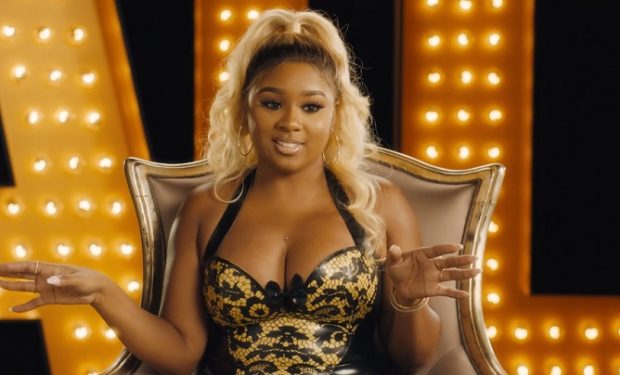 On the Growing Up Hip Hop Atlanta episode “Sex, Lies & Surveillance Tape,” while Bow Wow deals with the repercussions of his arrest, rapper Waka Flocka Flame warns his mother/manager Deb Antney about her godson Brandon Barnes. Waka calls him a “con man” and a “manipulator.”

Deb’s niece, Ayana Fite (DJ Hurricane‘s daughter), isn’t thrilled with Brandon either. VH1 says Ayana is “on a warpath when Brandon tries to break through the family circle in a hurricane of lies.” 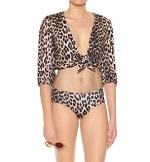 When not filming Growing Up Hip Hop Atlanta, Ayana spends a lot of time traveling with her girlfriend Ant (Puerto Rico and Aruba, most recently) and taking sexy selfies in bikinis.

more tamed than me 🐾

I thought she was gonna say something sweet when she whipped out the camera 😩. I was ready! We’re vlogged our Aruba trip! ❤️ Link in Bio

Growing Up Hip Hop Atlanta airs Thursdays at 9 pm on WE.