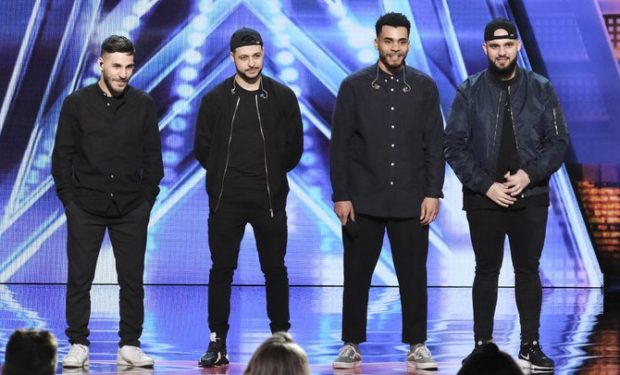 Berywam is the French beatbox crew from Toulouse, France competing on Season 14 of America’s Got Talent. The four talented young men – Beatness, Rythmind, Wawad and Beasty – perform cover songs and share them on social media where they go viral. They cover everyone from Camila Cabello’s Havana in five different styles! (see video below) to Nina Simone’s Feeling Good.

Berywam released their first EP in 2017 after signing a contract with Barclay Records, which is now owned by Universal Music Group. Barclay was the French record company and label founded by French music producer Eddie Barclay in the 1950s. The late great Jimi Hendrix and his albums Are You Experienced, Electric Ladyland and his 1975 Greatest Hits were all part of the Barclay catalogue. America’s Got Talent airs Tuesdays at 8 pm on NBC.