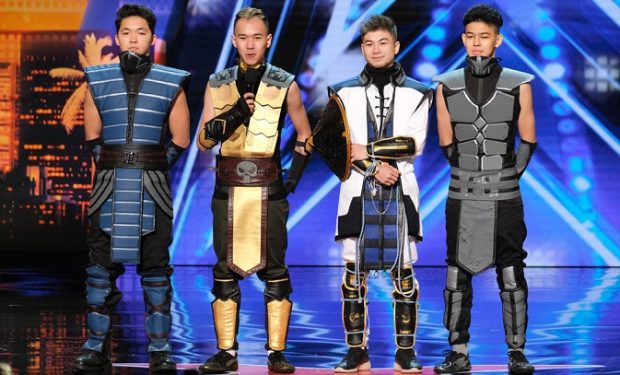 Kyrgyzstan is a country in Central Asia also known as Kirghizia. Known for its mountainous terrain, the nation-state attained sovereignty after the breakup of the Soviet Union in 1991. Although Kyrgyzstan has been backed by IMF and the World Bank, it has been ranked as the second poorest country in Central Asia (after Tajikistan). More than 31 percent of the country’s population (6.3 million) lives in poverty — that’s about 2 million people living in poverty.