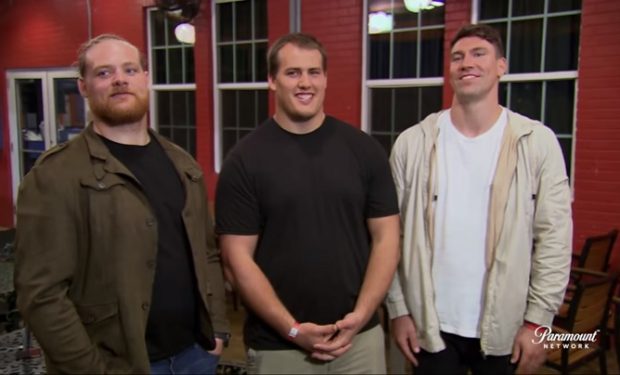 On the Bar Rescue episode “Driving Miss Tara,” Jon Taffer helps bar owner and single mom Tara. After her husband left, Tara started relying on her friend/bar manager Doug. He helped Tara with the kids and family and proved his value to Tara personally. In return, she gave him a pass professionally at the bar.

Taffer tells her she needs to separate friends from work and she agrees. Taffer then sends three NFL football players from the Tampa Bay Buccaneers into Tara’s bar. The three big men — Super Bowl champ Beau Allen, Cam Brate, and Ali Marpet – place a monster order from the kitchen. Taffer and Tara together watch the kitchen fulfill the NFL-size food order — it doesn’t go well.

So much love for @laflamablanca95. Unbelievable human being and an unbelievable football player. What a career. Enjoy the good life brother!!