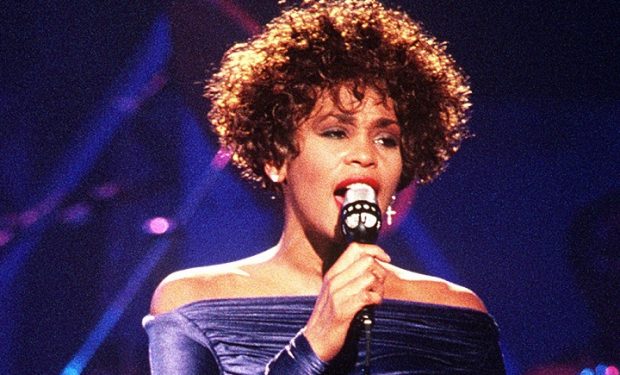 Whitney Houston was 48 years old when she died of an accidental drowning in a luxury hotel in 2012. It was the 20th anniversary of two enormous events in the life of Houston. In 1992 she married bad boy entertainer Bobby Brown. That same year her most popular film, The Bodyguard, hit theaters. (Among her dozens of major hits, perhaps her most memorable song, “I Will Always Love You”, was on The Bodyguard soundtrack.)

In some ways things were never as great again for Houston’s career, though the birth of her daughter was a personal high point.

Now seven years after her death, Whitney Houston is going on tour as a hologram. Not only that, her estate is releasing new music — music recorded for her 1985 eponymous debut album that did not ultimately make the cut. Her sister-in-law and former manager Pam Houston is looking to get “strategic” with the Houston estate, which as the executor she controls. She has partnered with the top name in the hologram space, Base Productions.

Happy Birthday Stevie Wonder! Whitney and Stevie pictured together backstage at 1999 MTV Movie Awards, held in California. Whitney loved Stevie and was always so honored when she got to sing with him.

The hologram concert has had mixed reactions in the past. Michael Jackson, Tupac Shakur, and Roy Orbison have all been resurrected for hologram shows. Others are in the works in a major way.

But not everybody thinks it’s a good idea. There is controversy about whether hologram concerts enhance or diminish a performer’s legacy. And there’s the fact that a lot of people just don’t like it. Here’s Tyler the Creator (explicit) on the Tupac hologram from Coachella, which he says wasn’t cool but scary.

THAT TUPAC SHIT WAS SCARY. IT WASNT EVEN COOL OR LIKE, OMG THAT SHIT IS SCARY AS FUCK. IM GETTING ANOTHER NIGHT LIGHT FUCK THAT.