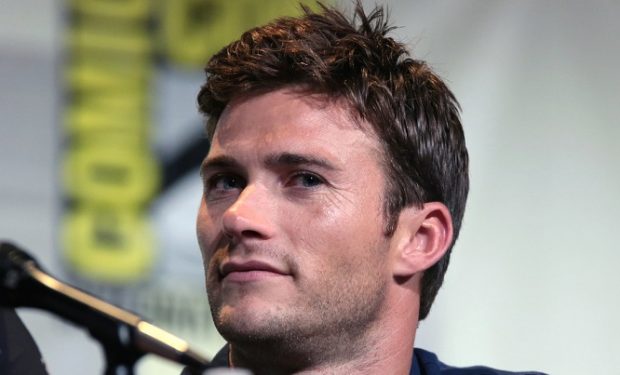 Scott Eastwood, the 33-year-old son of Hollywood legend movie star, director and producer Clint Eastwood, has been spending time abroad. On May 15, the young actor took a video standing in the middle of an Italian road at the starting line of the Mille Miglia, the legendary 1,000-mile open-road, motorsport car race in Italy.

In the video, he admits to not knowing exactly how to say the name of the race like the Italians — but he tries. “I know, I f—ked that up,” he says. And with the camera pointed at him, standing in the middle of the road, he “almost got killed” by an oncoming car. Nonetheless he is pumped up about the seven-hour leg of the race.

What an incredible experience to get to be a part of this historical race. #millemiglia let’s do it!!!!! Thanks @chopard

Eastwood makes sure to thank Chopard, the Swiss luxury jewelry and watch company that has been a sponsor of the Mille Miglia car rally since 1988. (The Cannes Film Festival is also a sponsor, since 1998.)

Note: Scott Eastwood will appear next on the big screen in the Rod Lurie war drama The Outpost with Orlando Bloom — in theaters on November 28, 2019. It’s about a small team of U.S. soldiers battling against hundreds of Taliban fighters in Afghanistan. Eastwood plays the Staff Sergeant named Clint.

Scott and his dad checking out an American Mustang muscle car…

Throw back to when I was on crutches. Pops checking out the GT. Special moment. #ford #GT #americanracing