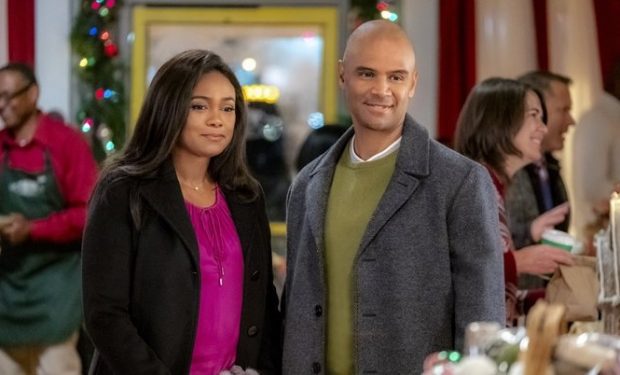 Former child star Tatyana Ali of The Fresh Prince of Bel-Air fame reunited with her co-star Will Smith at the premiere of his Disney film Aladdin. Cameras caught the former co-stars on the purple carpet together. Tatyana brought her husband, Stanford assistant professor Vaughn Rasberry, and their toddler son Aszi, 2, reached for his mother’s breast while posing. Tatyana posted the image with the caption: “Hand on the boobs, never fails.”

Hand on the boobs, never fails. @willsmith Love you! @disneyaladdin 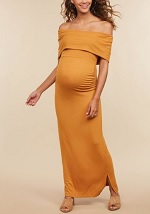 Tatyana says it was Aszi’s first movie in a theater and “was a total success!” Her strapless yellow dress was a big hit too! She wore the Gina Gown by Chic Bump Club.

Ali, who often stars in Hallmark Channel movies including Christmas Everlasting (see photo above), will appear next on the big screen in the film The Reason with Louis Gossett Jr., who plays a small-town pastor who has a sick child. The Reason is set to be in theaters in 2020.