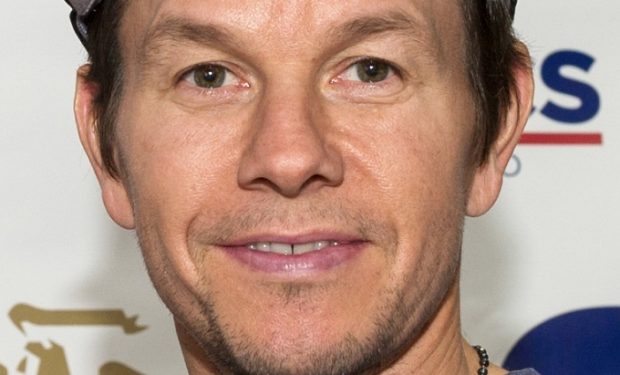 In the Wahlburgers episode “On the Road,” Wahlburgers chef Paul Wahlberg drives the food truck to his brother Mark Wahlberg’s new car dealership in Columbus, Ohio. You read that right. In August 2018, a press conference was held when Mark visited his Chevy dealership. When asked why Chevrolet? Wahlberg says why not and plus, he’s worked with the iconic car brand in the past including product placement in films.

When asked why enter an industry known for being “stodgy,” Wahlberg said, “We might end up making it a little more hip” and mentioned that he used to work as a mechanic doing tune-ups and oil changes and he drove a tow truck.

Wahlberg admits that the first new car he bought, after getting his first check from his recording contract was a Mercedes. Wahlberg says it was a “stupid” purchase because he didn’t have money for car insurance. Plus, he was still living in a neighborhood where people were cutting his roof and stealing his radio. “Not a smart buy,” says Wahlberg who now lives in Beverly Hills. Wahlburgers airs Wednesdays at 8 pm on A&E.