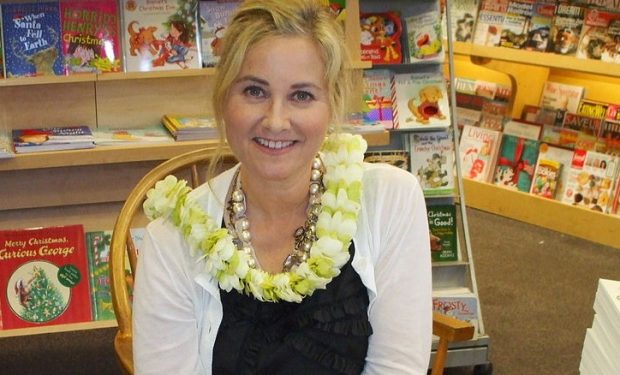 Maureen McCormick is living her best life, not something every former child star can say. The actress famously — very, very famously — played Marcia Brady on the enduring and much-loved The Brady Bunch TV Show. More recently America saw her with her dancing shoes on, taking a shot at ballroom glory on Dancing With The Stars. McCormick also had her share of the troubles that almost always accompany great fame at a young age — she wrote about it in Here’s the Story: Surviving Marcia Brady and Finding My True Voice.

But now that she’s at peace and thriving, she is a pretty good Twitter follow. McCormick tends to share inspirational stuff like helpful quotes and she retweets things like Louis Tomlinson’s lovely video about his friend Richard. McCormick has also been in the news lately lamenting that Anti-vaxers are using an episode of The Brady Bunch where the Marcia character had the measles as fuel for their media campaign. (She thinks the footage is being misused.)

But the best reason you might follow McCormick is because she’s got — having survived Hollywood fame — a good eye for interesting things. And she just retweeted video of this utterly captivating video of the wild-eyed Shoebill stork, known to ancient Egyptians and Arabs. The Shoebill has unnervingly human-like eyes, like that of a strong character actor. Check it out below: