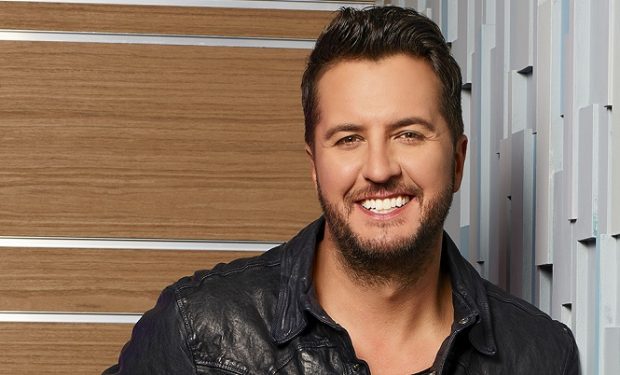 It’s down to the Top 3 on the Season 2 finale of American Idol on ABC. On Sunday, May 19, one of the three — Laine Hardy, Madison Vandenburg, and Alejandro Aranda – will be named the American Idol winner. Two days before the grand finale of Idol, judge Luke Bryan shared good news of his own.

Bryan is doing his annual music festival again, Luke Bryan’s Crash My Playa, on the beaches of Cancun, Mexico. The dates for the 2020 festival are January 22-25 and it has a new location. The four-day festival will be held at Moon Palace Golf & Spa Resort which is listed as one of the 10 largest hotels in the world with 2133 rooms. However, according to TravelAdvisor, finding a room that weekend for under $600/a night is going to be a tall order.

The festival will include two headlining performances by Bryan and a one night performance by fellow country music star Jason Aldean. Packages go on sale on Wednesday, May 22 at 1 pm ET. The American Idol grand finale airs Sunday, May 19 at 8 pm.

I’m so appreciative to the fans who have shown up and made returning to @crashmyplaya for a sixth year possible. @jasonaldean being there is going to be epic. See y’all Jan. 22-25 at the new location, @palaceresorts #MoonPalaceCancun