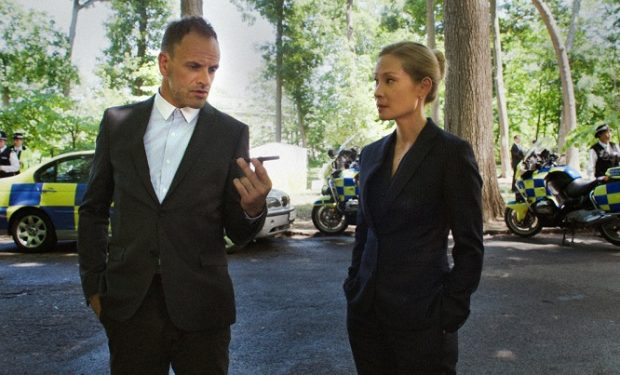 In the Season 7 premiere of Elementary, Sherlock Holmes (Jonny Lee Miller) and Joan Watson (Lucy Liu) left New York to work as consultants for Scotland Yard in London. In the episode “The Further Adventures,” the job takes them inside the tabloid journalism industry when a popular model is the victim of an acid attack. 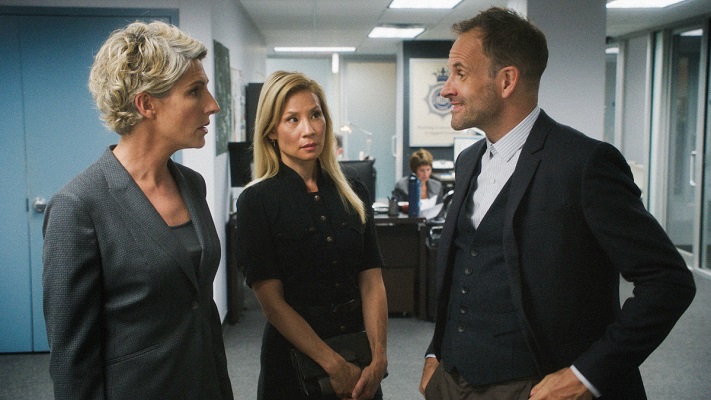 Kitty knows something is up when a woman wants to shake things up with a new hairstyle. Turns out, Watson is growing increasingly homesick for New York. Elementary airs Thursdays at 10 pm on CBS, right after Life in Pieces.

Charlie’s Angels reunion!!! 20 years ago were were forming an elite crime fighting team. Thanks to @DrewBarrymore and @CameronDiaz for always being my angels!