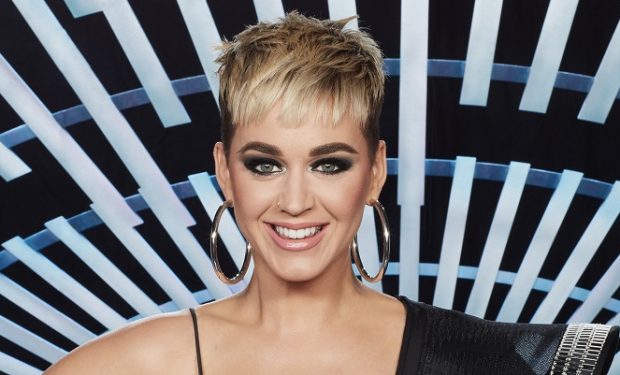 The smart and clever Katy Perry — American Idol judge, producer, performer, entrepreneur and fashion designer (and we missed a few jobs there too) — draws on a lot of influences for her work. In a recent post promoting cute sandals from the Katy Perry Collections, Perry really teased her fans who are anxious for her to release new music.

Perry wrote that “beetles” sometimes inspire her shoes. But the first line of the post is far more intriguing to her most devoted fans — who want music! Perry writes: “Sometimes Beatles inspire my music.” Does that mean new releases by Perry will have a trace of John, Paul, George and Ringo?

Fans, hungry for new music from Perry, are commenting back with “We can’t wait for your new music, queen” and “love you love your shoes but where’s the music video sis?”

Important #KatyPerryShoes PSA: 👑 @KatyPerry will be at the @Macys Herald Square in #NYC tonight at 6PM to celebrate the Spring 2019 collection. 👠 #MacysLove⠀⠀ ⠀⠀ Follow along on our Instagram Stories today + ask us a question below. Katy might just answer it on camera. 😉

A post shared by Katy Perry Collections (@katyperrycollections) on May 8, 2019 at 6:03am PDT