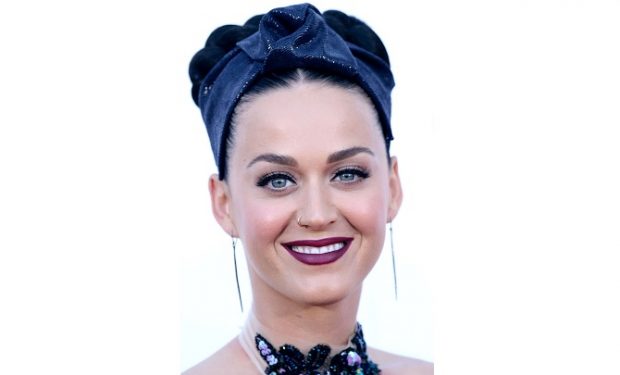 Pop diva and American Idol star Katy Perry loves an Impossible Foods burger so much she’d like to just crawl inside one and…wait… Yup that’s Perry’s head sticking out of what looks to be the tastiest burger of all time, whether you like meat or not. First of all, that lettuce looks exceptionally good — and what about those buns?!

Made a meal outta it 🍔

Perry poses for Impossible because it fits her belief system. And Impossible Foods is smart to have the super popular Perry on its side. That means Impossible Foods has got a queen to go with its king. Burger King is introducing the Impossible Whopper, a meatless whopper alternative:

Burger King will roll out the Impossible Burger nationwide by the end of the year https://t.co/h8pUIJPcny by @jshieber pic.twitter.com/dvcKrYb6fb

The brand shares the loyal meatless customer base with market leader Beyond Meat, which just had a very successful IPO with early investors including Leonardo DiCaprio and Bill Gates. The meatless meat market in the U.S. is considered a $5-plus billion market. Perry looks well-mourished in the driver’s seat of the resurgent American Idol, which airs Sundays at 8 pm on ABC.