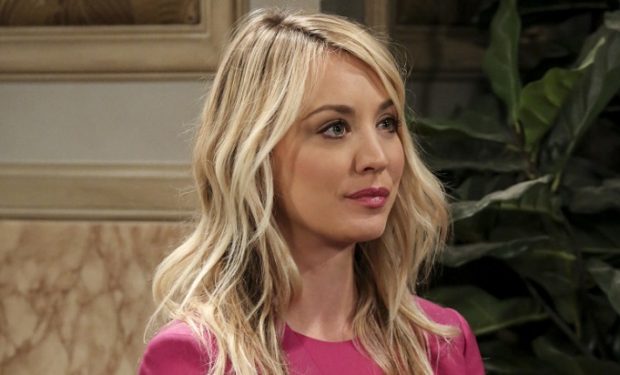 In the back-to-back two-episode series finale of The Big Bang Theory, “The Change Constant” and “The Stockholm Syndrome,” Sheldon (Jim Parsons) and Amy (Mayim Bialik) await big news while Penny (Kaley Cuoco) and Leonard (Johnny Galecki) try to keep a secret. In the finale, Penny gets dressed up and rocks a chic pink kiss-front jacket with everything matching. It looks like Penny means business and is about to launch a new chapter in her life. 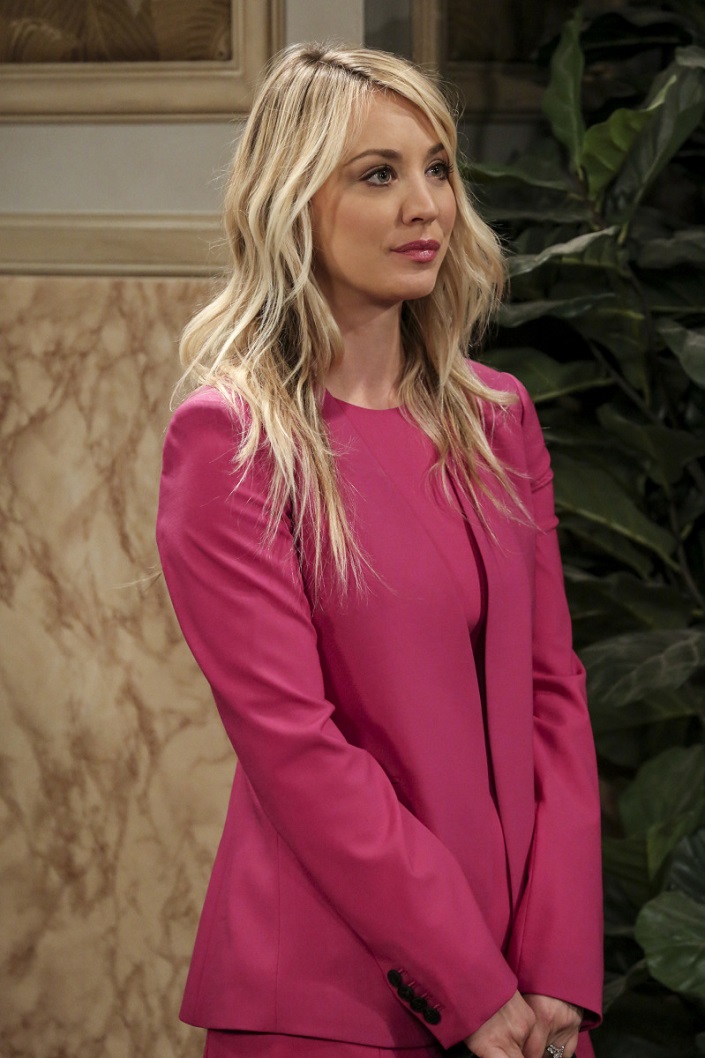 Fashion label Nine West is known for its kiss-front jackets — here are a handful different variations, and all under $120. The Big Bang Theory airs (for the last time) on Thursday, May 16 at 8 pm on CBS.

Carnegie Hall with the man himself, Chuck Lorre @bigbangtheory_cbs 💥 🎤