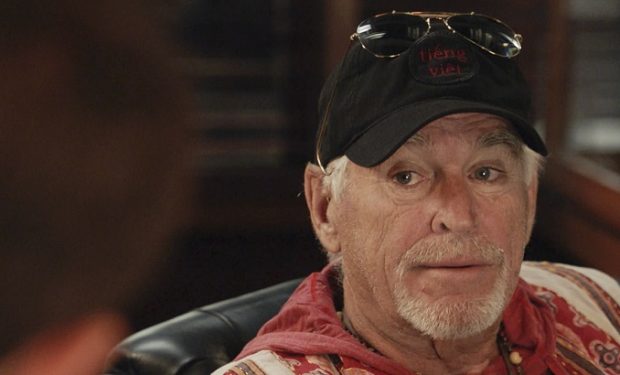 When not on a stage, Buffett likes to fly and sail. He recently competed in the annual St. Barths Bucket Regatta, an invitational sailing race held exclusively for yachts of 90-feet or more, aka Superyachts. A portion of the yacht owner’s entry fee (there are 34 in all) go to a charity. From St. Barths, Buffett posted a shirtless photo of himself with his friend, 5-time Oscar-nominated Hollywood producer Frank Marshall, co-founder of Amblin Entertainment with Steven Spielberg (Raiders of the Lost Ark, The Color Purple), and husband of Kathleen Kennedy, President of Lucasfilm. He quoted his own song, Changes In Latitudes, Changes In Attitudes: “With all of our running and all of our cunning.” Hawaii Five-0 airs Fridays at 10 pm on CBS.

With all of our running and all of our cunning #stbarthsbucketregatta