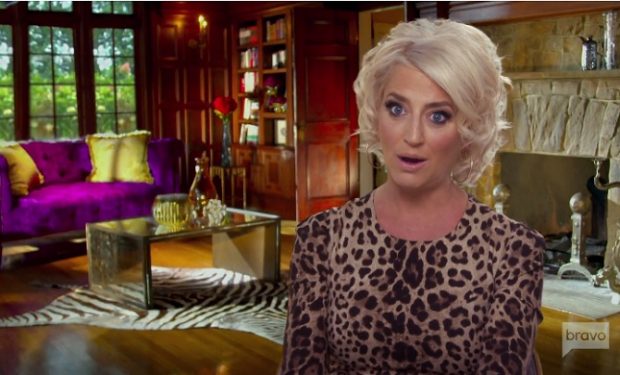 In the The Real Housewives of New York City episode “Upstate Girls,” while newly single 43-year-old Tinsley Mortimer questions whether or not to try to have a baby on her own, Sonja Morgan and Barbara Kavovit head upstate to see Luann de Lessep‘s new house in Kingston, New York.

When Bethenny Frankel, Dorinda Medley and Tinsley join them, Luann announces that they’re going to the nearby town of Rhinebeck for dinner and then Kingston for a cabaret show. Luann explains that the star of the show is an 80-year-old woman from Cuba named Margarita, who plays the keyboards, wears boas, sings and often forgets the words. Bethenny says to the camera, “Am I allowed to not want to go to cabaret?” 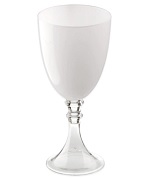 Listening to Lu talk about the cabaret show has Dorinda saying, “I’m having an out of body experience right now and I’m not even drinking,” she adds, “And I don’t know why not!”

When the ladies mention that they didn’t bring anything feathery or sparkly to wear to the show, Luann goes hunting in the house. In her absence, Sonja says, “Luann has Signature necklaces that can sparkle up anything.” The Real Housewives of New York City airs Wednesdays at 9 pm on Bravo.