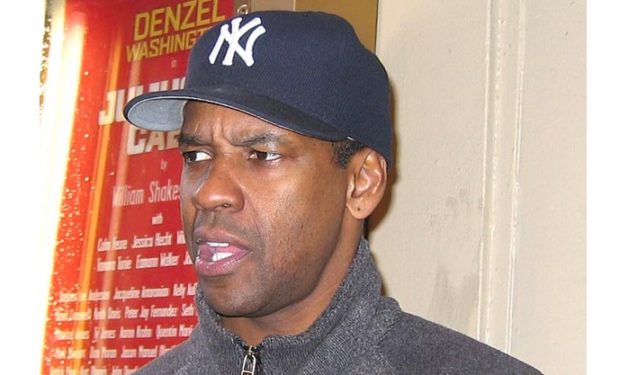 Macbeth is about a Scottish general who receives a prophecy from a trio of witches that one day he will become King of Scotland. Consumed by ambition and encouraged by his wife, Macbeth murders King Duncan and takes the Scottish throne for himself. Wracked with guilt and paranoia, he becomes a tyrannical ruler and in the end goes completely mad.

Don’t ruin a good day by thinking about a bad yesterday. Let it go.

This isn’t Washington’s first time in a Shakespeare film. In the 1993 Kenneth Branagh film Much Ado About Nothing, Washington played Claudio’s commanding officer, Don Pedro. And McDormand has played Lady Macbeth in Berkeley’s Rep’s 2016 production of Macbeth. The Joel Coen Macbeth film will be produced by Oscar, Tony and Grammy Award winning Scott Rudin, who also produced the first Broadway revival of August Wilson’s Pulitzer Prize-winning play Fences in 2010, and the 2016 film adaptation, both starring Denzel Washington. (Washington also starred in Richard III in New York City’s Shakespeare in the Park in 1990.)

In the 2015 film Macbeth, a 38-year-old Michael Fassbender played Macbeth, and a 39-year-old Marion Cotillard played Lady Macbeth. Hollywood directors Roman Polanski (1971) and Orson Welles (1948) also took shots at Macbeth, but none of the films have won an Oscar.