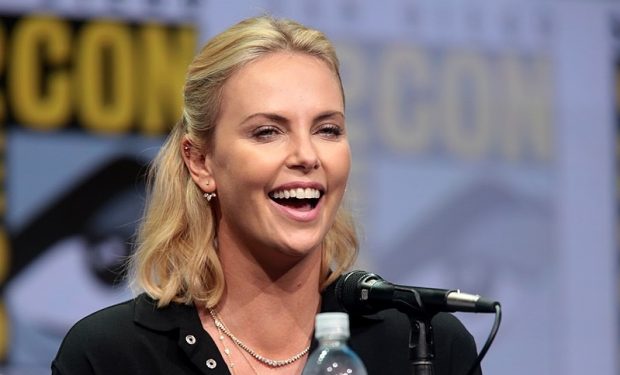 Comedian Sacha Baron Cohen and his antics can send people into uncontrollable spasms of laughter. If you’re a certain formerly blond bombshell movie star with a pre-existing neck conditions, those spasms can put you in the hospital. That’s what happened to Charlize Theron when she saw Borat. The Monster Academy Award winner told Seth Meyers that she when she saw Borat in 2006 she laughed so hard midway through that she compounded her neck injury and had to leave the theater. And by leave the theater she means she went in an ambulance to the hospital, where she spent a few days before being released.

[Watch Borat now, but be careful]

Theron, who does drama and action flicks to win her Oscar nods, also does comedy. Hey, anyone who throws out her neck just watching comedy deserves a shot at performing some. She’s now starring in Long Shot with Seth Rogen, where she runs for president. Hopefully Baron Cohen will watch — and enjoy without injury. As for Theron, she never has seen the end of Borat. It’s a risk, as Meyers notes.