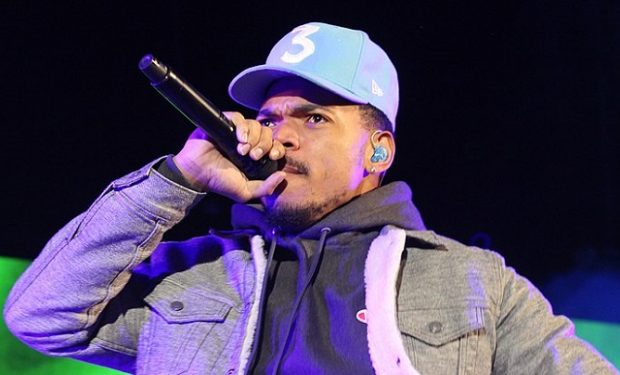 Chicago native Chance the Rapper announced that he and Rod “Hotrod” Stafari of Chicago radio station Power 92.3 are co-hosting Nickelodeon’s 2019 Slime Fest on June 8 and 9. It’s a day of music and slime for the whole family. Rappers T-Pain, Pitbull, Bebe Rexha, and Nickelodeon TV stars including Jojo Siwa, and some of the cast from Henry Danger and Cousins for Life will be there for the fun. Attendees gets to explore the Slime Maze, dance at Slime Disco, and get ultimately slimed at Slime Central, among other traditional activities like rock climbing and bouncy castles.

A regular general admission ticket (standing room only) goes for $55. VIP Floor tickets vary in price from $199 to $345. Nickelodeon Slimefest 2019 is happening at the outdoor amphitheater Huntington Bank Pavilion at Northerly Island. Fun Fact: Chance the Rapper is the father of 3-year-old daughter Kensli (see cute photo below).

Otw to the second half of sabbatical. I read Romans, James and Galatians and I’m currently on day 4 of ZERO CIGARETTES. I feel really good right now, thank u Father. #leaveitatthealter