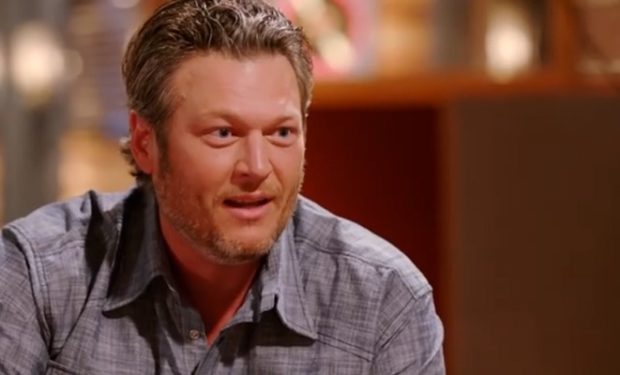 Blake Shelton on The Voice (NBC)

The Top 13 artists competing on Season 16 of The Voice are nervously awaiting the next round of eliminations. Six of them are on Blake Shelton’s team. On Tuesday, May 7, only seven will be revealed as safe by America’s votes. The bottom three will then compete for the Instant Save. The other two will sadly be sent home. 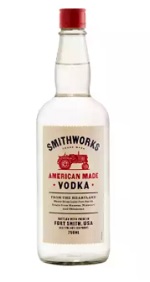 In the video below, while pouring himself a vodka drink (he says Smithworks vodka is in his cup), Blake encourages his fans and followers to vote for all six of his artists. “Wouldn’t that be cool? Can you imagine the meltdown? Don’t you want to see the meltdown that would happen with Adam Levine if we went from 13 to 8 and six of them were still mine? It’s worth it just to see his reaction.” Keep in mind: Adam has only two artists left in the competition: Mari and LB Crew. The Voice airs Mondays at 8 pm and Tuesdays at 9 pm on NBC.

Note: Smithworks Vodka is made from corn from Kansas, Missouri and Oklahoma and water from Lake Fort Smith, and bottled in Fort Smith, Arkansas.

and this week on “What’s in my cup?” you will find the same thing in my cup… @smithworksvodka  #voicetop13 @nbcthevoice