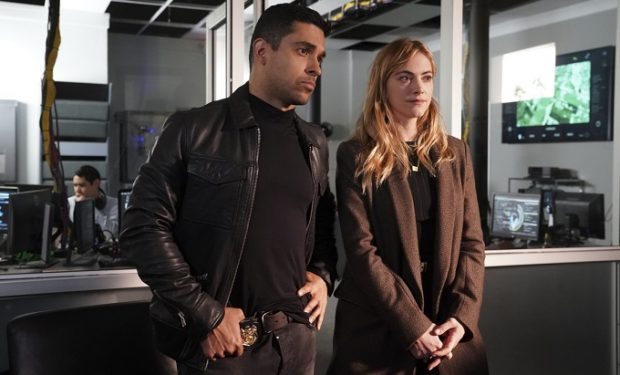 In the NCIS episode “Hail & Farewell”, NCIS is called to a construction site where human remains of a Marine Major are found. When Gibbs (Mark Harmon) realizes the remains belong to Marine Major Ellen Wallace (Erin Cummings) who was believed to have been killed in the 9/11 attack on the Pentagon, he is determined to find out who really murdered her. During his investigation, he has a conversation with Marine Brigadier General Daniel Kent.