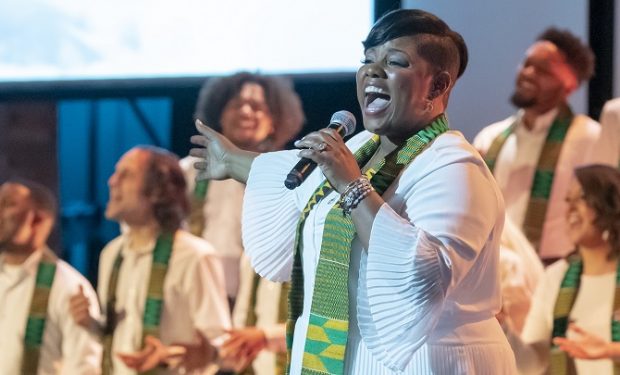 In the Season 5 Empire episode “A Wise Father That Knows His Own Child,” as the Feds close in on Empire, Jeff Kingsley (Az Kelsey) seeks the truth about what really happened between Lucious Lyon (Terrence Howard) and his mother Tracy Kingsley (Amanda Detmer). Meanwhile, Lucious, Cookie (Taraji P. Henson), Teri (Meta Golding) pray for Andre’s health at church. During the service, one female singer in the choir steps up and steals the show. That’s Tina Jenkins Crawley. 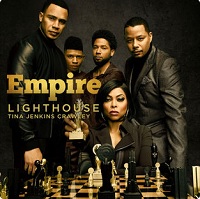 She released a compelling debut CD, “The Longest Journey,” in 2012 (see link above). Empire airs Wednesdays at 8 pm on FOX, right before Star.