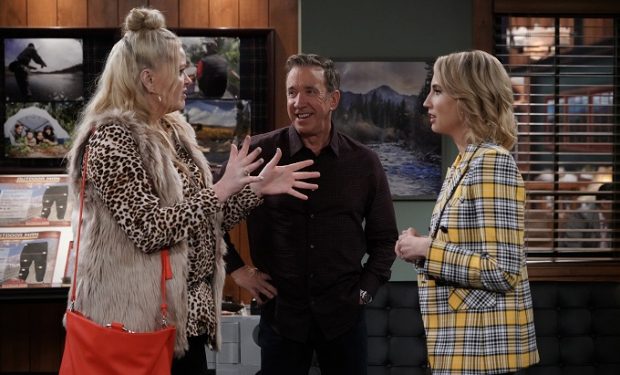 In the Last Man Standing 150th episode “Yass Queen,” Mike (Tim Allen) tries his best to help his fashion forward daughter Mandy (Molly McCook) get her clothing line off the ground and into stores. He invites her to a meeting with an aggressive sales rep named Celia who’s portrayed by actress Melissa Peterman. 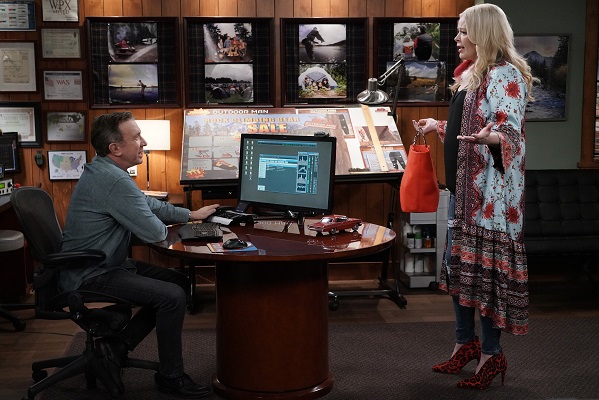 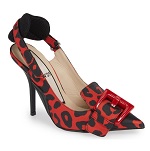 Melissa Peterman is best known for her roles as Billy’s mom Brenda Sparks on Young Sheldon, Bonnie Wheeler on Baby Daddy, and Barbra Jean Booker Hart on Reba, among others. Fun fact: The 5’10” Minnesota native made her acting debut on the big screen in the 1996 Coen Brothers film Fargo as a hooker. Last Man Standing airs Friday at 8 pm on FOX, right before The Cool Kids.

Having the best time at the @acmawards loving every performance!! So happy for @danandshay they are on fire!! #acmawards @reba