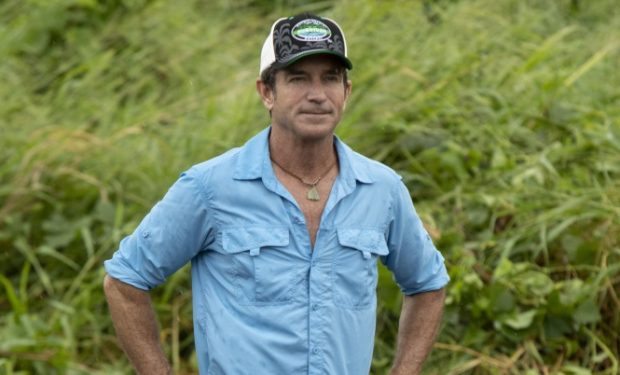 This week, while the reigning Jeopardy! champion James Holzhauer is breaking records and has exceeded the $1 million winnings mark, fans of both TV competition shows have come up with a clever idea.

On the Survivor Official Facebook page, a fan pitched the idea of creating a Survivor edition featuring Jeopardy! game show champions. Imagine three Survivor tribes led by current record-breaking Jeopardy! winner James Holzhauer, plus Ken Jennings and Brad Rutter. Hey, all three “brainiacs” seem to be in decent physical shape. Maybe during the Reward Challenges, castaways would have to answer a trivia question before advancing through an obstacle course! Survivor: Edge of Extinction airs Wednesdays at 8 pm on CBS, right before The Amazing Race.