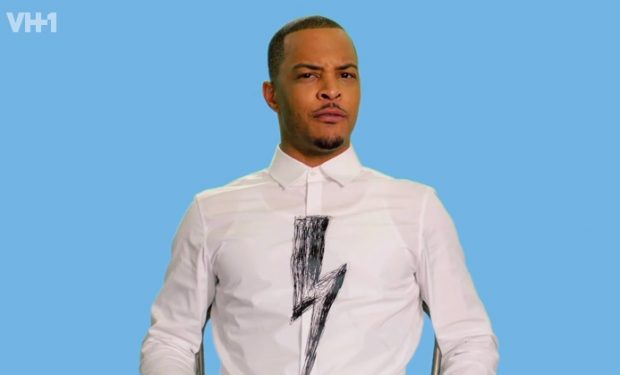 Tip on T.I. & Tiny: Friends and Family Hustle on VH1

On the Season 2 premiere of T.I. & Tiny: Friends and Family Hustle, “In with the New,” rapper T.I. aka Tip is back with his wife Tameka Harris aka Tiny. While last season was all about the couple being on the verge of divorce, this season shows the couple living under the same roof again. But that doesn’t mean things are smooth sailing.

Tension arises when their 14-year-old son King asks to be home-schooled so he can launch his music career. Remember, last season King came home with failing grades. “King doesn’t see much value in his education right now,” Tip says on Season 2. He adds: “King has a little bad-ass Tip in him. Unfortunately for him he got someone’s foot on his neck; I didn’t.” 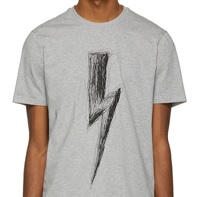 When King tells his mother, “You can’t tell me to do it this way when I want to do it this way,” his mother yells at him, “I can tell you want I want to tell you. I am your mother. You are not grown.” When his father Tip gets involved in the conversation, King breaks down in tears, “I’m fighting for what I want,” Tip yells, “Keep fighting, young man! Keep fighting!”