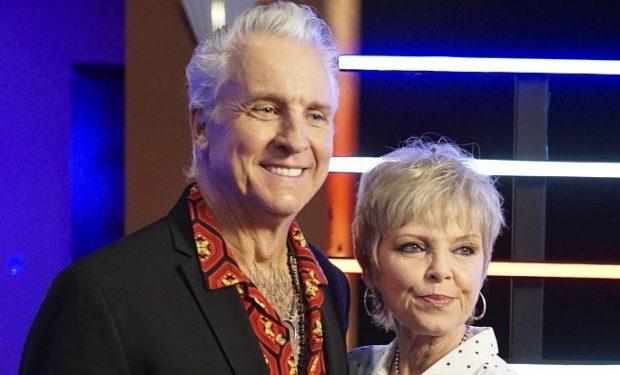 Four-time Grammy Award-winning singer Pat Benatar and her guitarist husband of 36 years, Neil Giraldo (he’s performed on all 12 of her albums), are gracing the stage on American Idol. On the first night of the All-Star Duets (Sunday, April 7), ten of the Top 20 contestants get to sing duets with established stars — others include Shaggy, Brett Young, and Elle King.

The second set of ten sing their duets on Monday, April 8. The American Idol judges — Katy Perry, Lionel Richie, and Luke Bryan –will determine which seven finalists will advance to the Top 14 and get the chance to perform for America’s vote.

The two lucky Idol contestants who get to perform with Benatar, 66, and Giraldo, 63 — who are both rocking white hair! — are Kate Barnette and Madison Vandenburg. American Idol airs Sundays and Mondays at 8 pm on ABC.