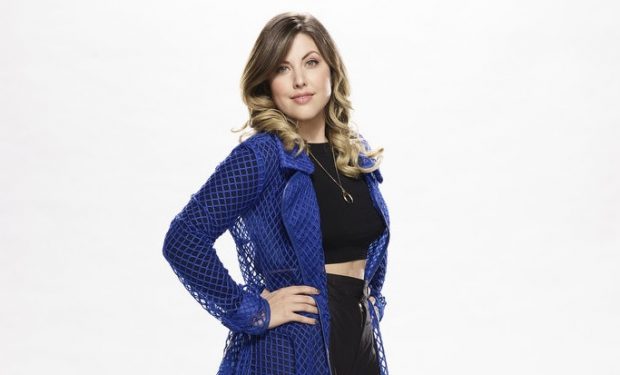 On Season 16, The Voice introduced Live Cross Battles, where two singers from two different teams battle it out and they don’t know who they’re competing against until they walk on stage. Not all Voice fans were crazy about the new tactic. However, most on Facebook are rooting for Maelyn Jarmon. Keep in mind, the 26-year-old former Broadway performer got a four chair turn during her Blind Audition (she sang “Fields of Gold” and choose coach John Legend). For her Cross Battle she performed a powerful cover of the Tears for Fears song “Mad World.” She’s raising the bar on the show and fans on Facebook agree: she was “best of the night, hands down.”

Her competitor, 35-year-old Rod Stokes on Team Adam, sang the Michael Bolton ballad “How Am I Supposed to Live Without You” and killed it. It’s going to be a close call between these two stellar singers.

Maelyn has the advantage of having a larger fan base: she has 12k followers on Instagram, Rod has a little more than 5k. The artists learn if they will be moving forward on Tuesday, April 16. The Voice airs Mondays and Tuesdays at 8 pm on NBC.