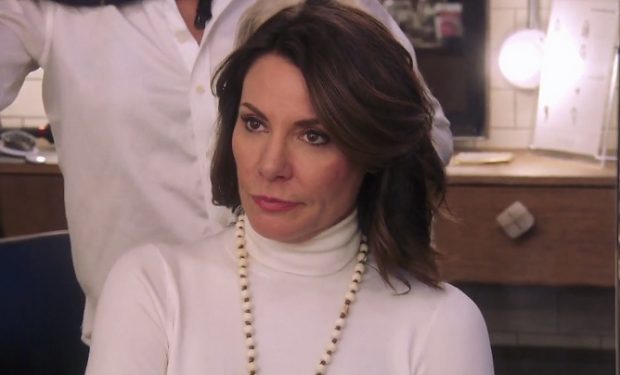 On The Real Housewives of New York City episode “It’s Kind of a Phone-Y Story,” the weekend at Dorinda Medley’s estate in the Berkshires is finally coming to an end. But that doesn’t mean the fight over the fish room is over. While getting their hair done, Sonja Morgan tells Luann de Lesseps that Bethenny Frankel’s feeling were hurt when she learned about Luann wanted Bethenny to stay in the dreaded guest room.

Luann says to Sonja, “I don’t give a s—t.” Sonja reminds Luann of everything Bethenny did for her last summer (e.g. get her a lawyer, organize an intervention). Luann mocks Dorinda with good humor, “Let’s make Bethenny happy,” then she throws up her arms and whines, “Bethenny, Bethenny, Bethenny,” just like poor Jan Brady who always felt like she was second fiddle to her big sister, “Marcia, Marcia, Marcia.” Marcia, like Bethenny, sucks up all the attention. 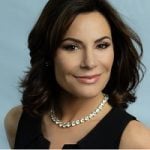 Seriously, Luann says “I never know where I stand with her (Bethenny). One day she’s saving my life, the other day she’s bashing me over the head with a baseball bat.” The Real Housewives of New York City airs Wednesdays at 9 pm on Bravo. [Related: Dorinda Medley’s $500,000 Rooms]