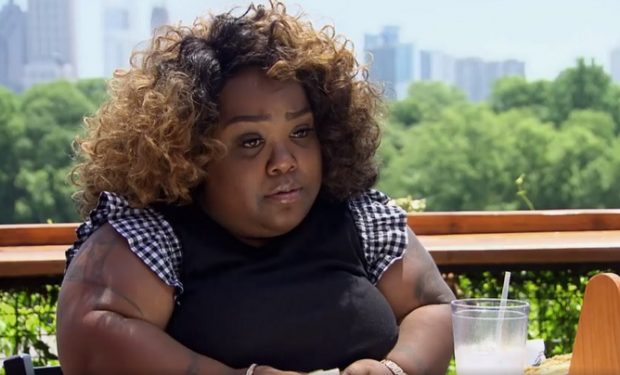 In the Little Women: Atlanta episode “Show Up and Show Out,” Ms. Juicy continues to reel after learning about Emily’s (Right Cheek) pregnancy which will likely mean The Cheeks are out of the running for The Cheat Code concert. What Juicy doesn’t know is that her nemesis, Minnie, is in the studio with The Twinz. She’s getting them (and Abira) ready to for an opportunity to work with Juicy’s colleagues The Street Execs.

When Ms. Juicy and Minnie come head-to-head, Minnie says, “Sometimes you gotta’ step on people’s heads to get to the top.” Ouch. Ms. Juicy says Minnie “will always be a wanna-be Ms. Juicy” but she’s got to give Minnie credit for being sneaky. Little Women: Atlanta airs Thursdays at 9 pm on Lifetime, right before Little Women: LA. [Related: Little Women Atlanta: Chris Shocks Amanda with Proposal Plan]