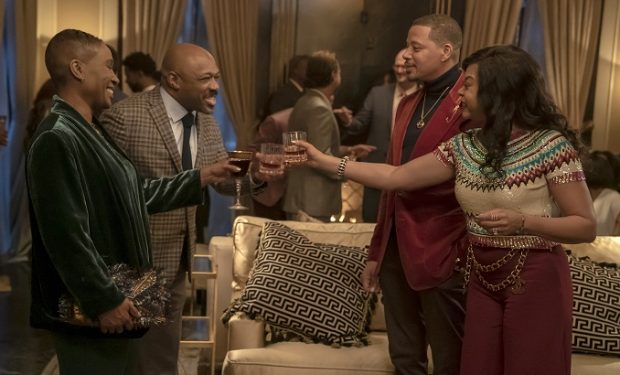 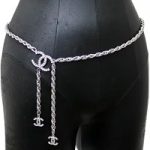 [Check out Rawlins in Blade Trinity with Wesley Snipes]

Kai’s mother is portrayed by Shariba Rivers and Michael Anthony Rawlins plays Mr. Givens. Rawlins is known for his roles on Soul as Pastor Clinton Brown, The Best Years as Coach Gray, Total Recall 2070 as Martin Ehrenthal, and Beverly Hills, 90210 as Jordan Bonner, among others. Empire airs Wednesdays at 8 pm on FOX, right before Star.