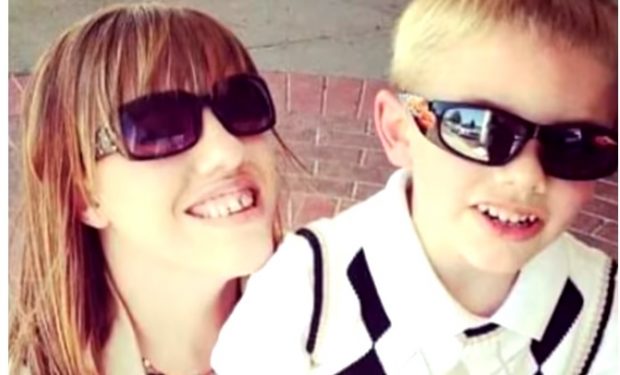 Jessyca Nelson and son on Dateline's "Evil Intent" on ABC

The Dateline episode “Evil Intent” investigates the death of 28-year-old single mom Jessyka Nelly Nelson of Debolt, Nebraska. She had her dream job working at a bank and an adorable little boy named Dom, “the center of her life.” On June 24, 2015, while Dom was with his father, Jessyka was raped and strangled to death in her home. Nelson’s former childhood friend, Matthew Kidder, 28, was found guilty of first-degree murder and was sentenced to life in prison.

When Kidder was found guilty, Nelson’s sister, Ashley Solberg, said “It’s shocking that he would ever do that. We all grew up like cousins.” According to the investigation, Nelson declined Kidder’s multiple advances via text as Kidder sought a romantic relationship in the months prior to Nelson’s death. Some of the texts were extra disturbing in retrospect. Less than a week before the murder, Kidder wrote to her: “Current mood: Scale of feeling playfully stabby to murdered (in) my sleep?” Dateline airs Fridays at 10 pm on NBC.