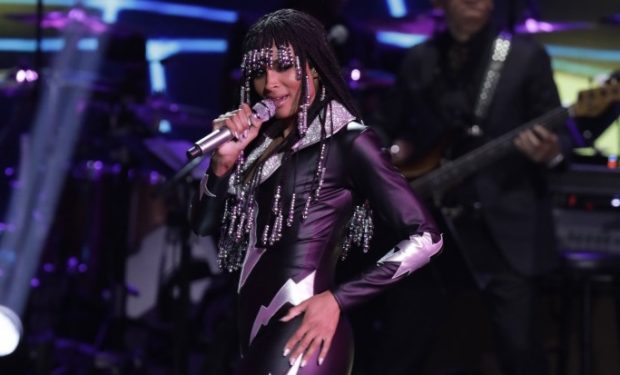 CBS and the Grammy Awards are celebrating 60 years of Motown with a star-studded event on Easter Sunday (April 21). Motown star Smokey Robinson and stand-up comedian Cedric the Entertainer host the televised two-hour event which includes a variety of performances from Diana Ross and Stevie Wonder, to Jennifer Lopez and Ciara, among several others. JLo (who is engaged to former World Series champion, New York Yankees baseball star Alex Rodriguez) rocks her signature, plunging neckline sequin bodysuit and thigh-high boots while singing The Contours song “Do You Love Me.”

[“Give It To Me Baby” on Street Songs]

Ciara (who’s married to Super Bowl champion and Seattle Seahawks  quarterback Russell Wilson, who just signed the richest NFL contract in history) channels her inner Rick James when she performs his hit 1981 song “Give It To Me Baby.” 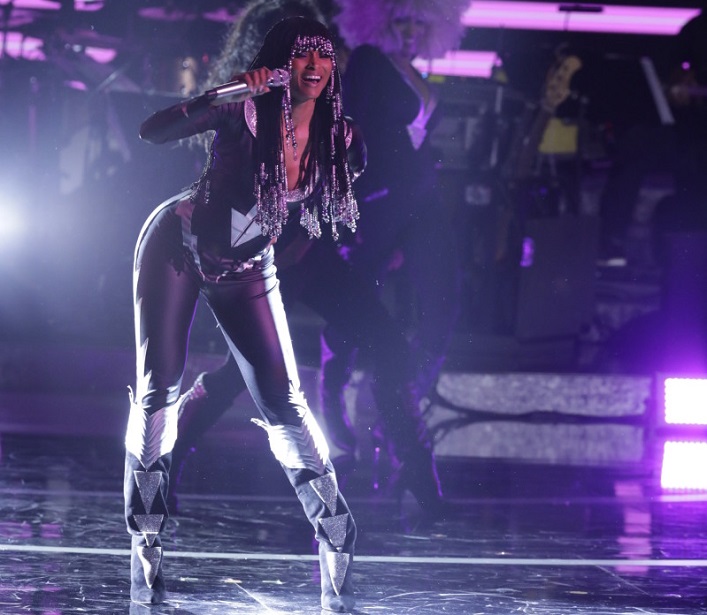