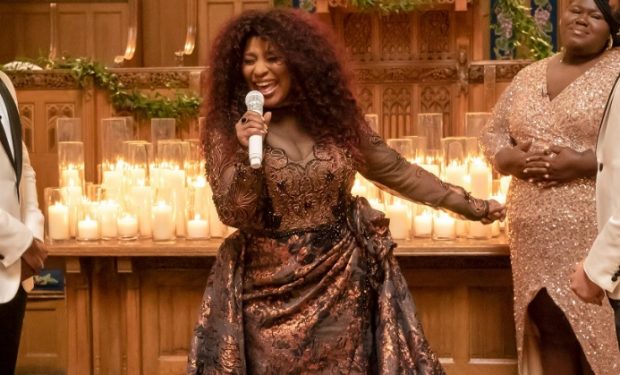 On the Season 5 Empire episode “Never Doubt I Love,” while AUSA Meghan Conway (Alicia Coppola) continues to pursue the Lyons, the family gets together for the wedding of Jamal (Jussie Smollet) and Kai (Toby Onwumere). Becky (Gabourey Sidibe) officiates, and the 10-time Grammy Award-winning singer Chaka Khan performs the single “Love Me Still.” 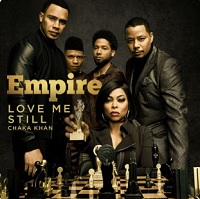 [“Love Me Still” is on the Clockers soundtrack]

Chaka Khan wrote the song with pianist Bruce Hornsby for the Spike Lee 1995 film Clockers. The single was nominated for a Grammy Award for Best Song Written Specifically For a Motion Picture or For Television. Empire airs Wednesdays at 8 pm on FOX, right before Star.