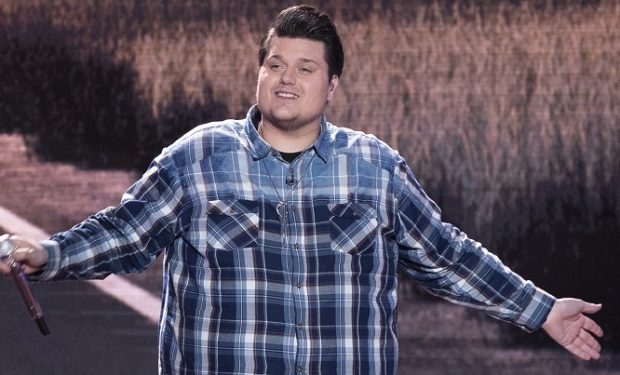 Wade Cota, the 27-year-old singer from Phoenix, Arizona who wants to make his single mother proud, has made it to the Top 8 on American Idol. He sealed his place on the Top 8 at Disney Night when he sang the Randy Newman song “You’ve Got a Friend in Me” from the 1995 animated movie Toy Story.

One week after Disney Night, according to Parade magazine, Wade said that one of the most exciting things he did while at Disneyland was cutting to the front of the line on the rides. He reports that the fast-paced thrill ride Indiana Jones is now his favorite. American Idol airs Sundays at 8 pm on ABC, right before Shark Tank which airs at 10 pm. [BONUS: Stream any ABC show through the ABC GO Digital App found here. Download is FREE.]