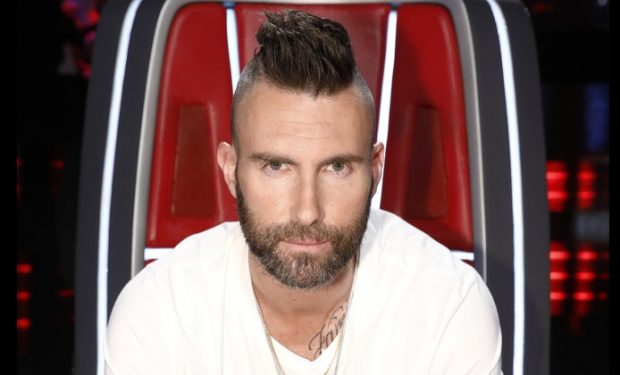 The Live Cross Battles on Season 16 on The Voice are broken up into three parts/nights. On Tuesday, April 23, the results of Part 2 will be announced. That means 8 more artists will advance to the Top 24 thanks to voters at home. However, during the results show, each coach will have the opportunity to save or steal eliminated artists live in the moment. 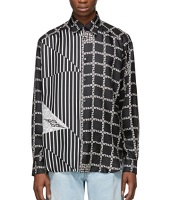 Fashion-forward coach Adam Levine, who’s been rocking a mohawk lately, is encouraging his millions of followers on social media to vote for Team Adam. Just hours before the results night, Levine posted a photoshopped image of Blake Shelton with a pompadour/mohawk hairdo. Levine added: “Vote for Team Adam tonight. Or, trust him 😬.” The Voice airs Mondays and Tuesdays at 8 pm on NBC.

Vote for Team Adam tonight. Or, trust him. 😬 Watch Part 2 of the Cross Battles tonight. #TeamAdam