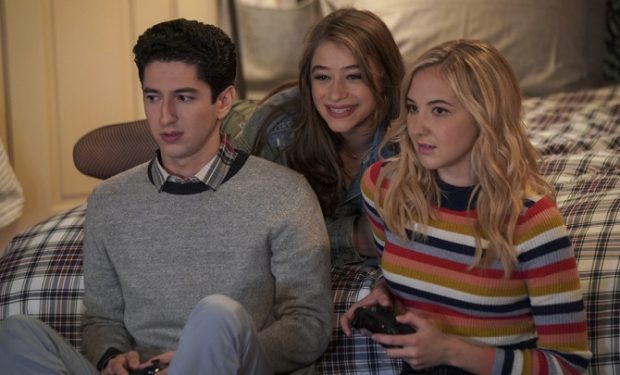 In the FAM episode “Party Girl,” Clem (Nina Dobrev) feels her former “fun” life slipping away after joining the PTA at Shannon’s (Odessa Adlon) school. Even her bachelorette party has become boring. When the 27-year-old turns to her friend Ben (Blake Lee) for help, he warns her, “You’re dying!” That’s when Clem decides to cancel her dinner party bachelorette for a wild party. When Clem lets loose, Shannon hangs out with Evan (Brendan Calton) and Beth, who seem content playing video games. 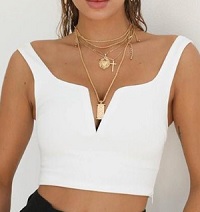 Beth is portrayed by Audrey Whitby. She’s known for her roles on Guilty Party (Allie), Nickelodeon’s The Thundermans (Cherry Seinfeld), Townies (Clementine), In the Vault (Jane Sidorova), Liv and Maddie (Aubrey), and Disney’s So Random!, among others. Whitby will appear next on the big screen in a coming-of-age comedy, Sid Is Dead, with Mary Stuart Masterson. FAM airs Thursdays at 9:30 pm on CBS. [Related: Who Is Clem’s Friend Ben on ‘FAM’? Hint: Dakota Johnson’s BFF]